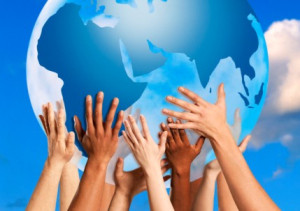 Dear Readers!
Due to the large number of questions from foreign communities about the latest changes in the Russian weapon legislation that was signed by Prime Minister Dmitry Medvedev, as well as guided by the need to expand the audience, including to the English-speaking, I begin a series of articles in the blog including the English language. Published material will go under the tag of "English language".
promo 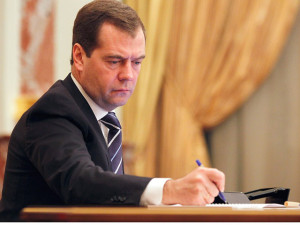 There have been some recent changes in Russian Federation gun laws and regulations that have triggered a large number of questions from foreign arms communities and citizens.  We would like to answer – in English – some of the most common questions that we have received.  We hope this helps everyone’s understanding moving forward!

On November 18, 2014, Prime Minister Dmitry Medvedev signed into law several changes designed to help in the development of hunting and shooting sports in the Russian Federation.  The Right to Bear Arms worked with the government in designing this legislation and we believe these changes to be positive.

Foreign citizens wishing to travel to Russia to hunt or participate in sporting competitions will now enjoy simpler customs procedures AND will be allowed to keep and transport their weapons themselves during their time in Russia.  (Previously, foreign visitors needed to hire third party Russian companies to transport personal weapons brought into the country.)

Russian gun collectors no longer have to coordinate their weapon purchases with the Russian Ministry of Culture.

Russian gun owners are now allowed to transport up to 1,000 rounds of ammunition within the country (up from a previous limit of 400).  This should make hunting trips and sporting competitions much easier to enjoy.

Sport shooting clubs themselves are now allowed to transport up to 20 weapons and 20,000 rounds of ammunition per trip to their facilities (up from 5 weapons and a mere 400 rounds of ammunition).  While the requirement of hiring expensive security personnel for each such trip remains, the fact that fewer such trips should now be required should lower the cost of operations for all shooting clubs substantially.

Unfortunately, these new laws and regulations still do not expand the rights of Russian Federation citizens to defend themselves in their homes or on the streets.  But we continue that battle!